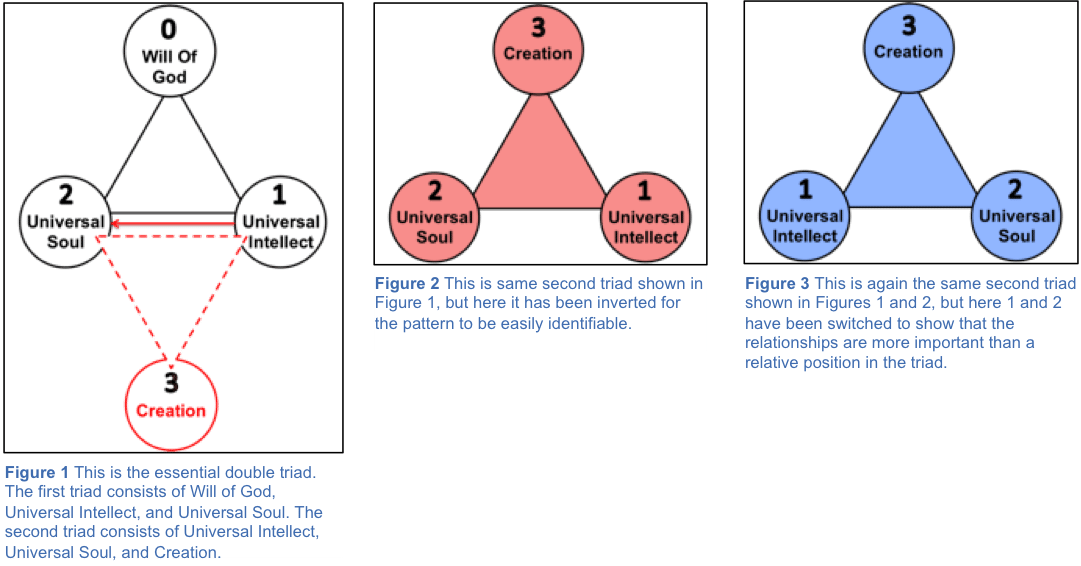 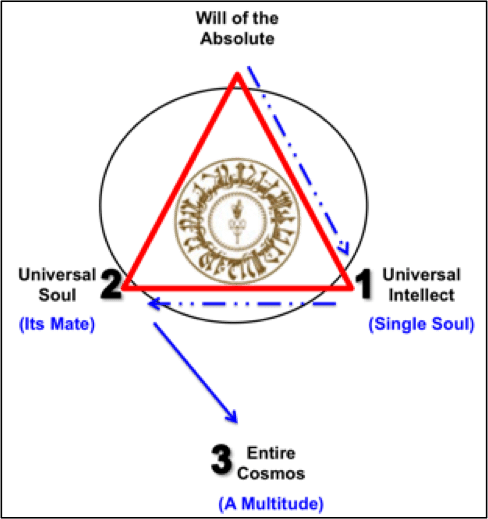 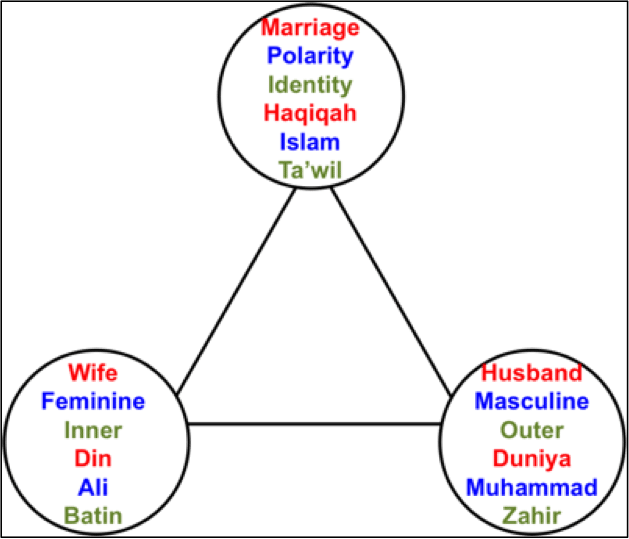 PRINT THIS POST
PreviousSystematics: The Universal Language
NextPart II: The Launch of the Aga Khan Museum – A Personal Interpretation by Sabrina Lakhani