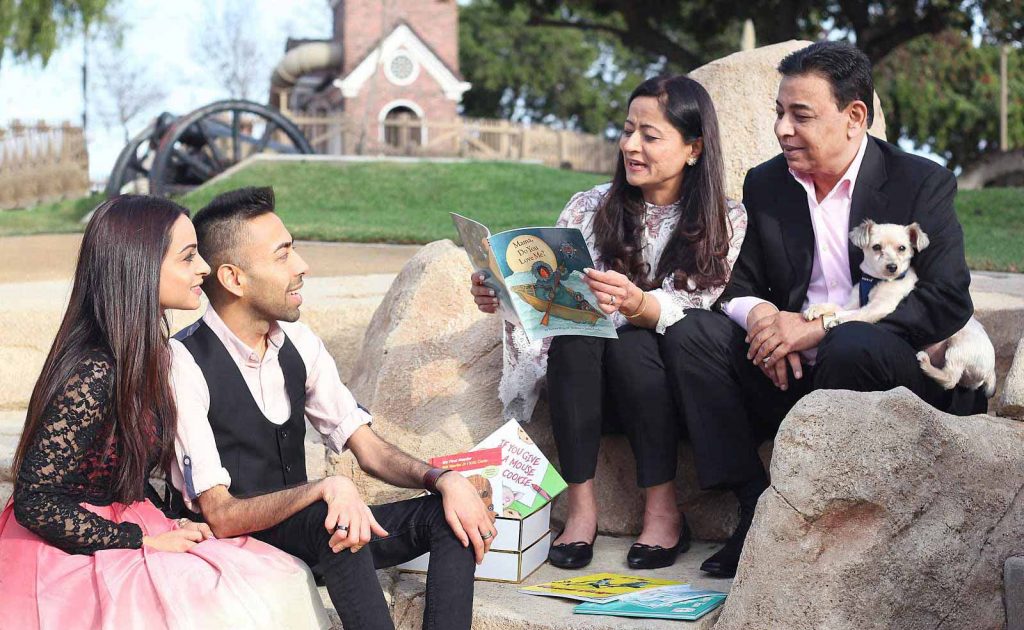 How insecurity robs us of a happy childhood

For as long as I can remember, I believed that my parents didn’t really love me.

I can’t tell you when I first had this thought, but there was an invisible thread running through my childhood memories, a faint whisper: “I’m sorry for being born.”

That whisper grew louder and louder over the years, particularly during times of conflict and change.

Many years ago, I went to see a natural energy healer and therapist, who pressed on my spine and asked me about my earliest childhood memory.

“I see a dimly lit room, my father is absent, I’m about two months old, wrapped up in a blanket, laying on the bed and crying loudly. My mother is sitting on the opposite side of the bed, looking away in distress, and can’t hear me.”

I opened my eyes and tears rolled down my cheeks. Puzzled about where that memory came from, I was unable to speak for the next few minutes.

I closed my eyes again, and the energy healer pressed on another place on my spine.

This time, I was 4 years old, sitting beside my mother who is looking out of the window late at night, watching for my father’s car to turn onto our street, not knowing what time he would return home.

The next memory is when I’m 6 years old, crying while watching my parents argue and yell. I asked them to stop fighting and so they asked me to decide who is right and who is wrong. Naturally, I sided with my mother, and this one simple decision unintentionally pushed my father away from me.

There was a heavy distance between my father and me that resulted from that one critical moment. On so many occasions, I wished that I would have stayed silent in that moment and not declared that my father was wrong. For the next 12 years, my mind believed that he was always the “bad guy.” I still feel guilty for doing this to him; for creating a wall between our hearts.

More and more of my childhood memories became tainted with the image of my mother crying. This is what my mind remembers the most about those days.

Frustrated with the persistent pain of watching her cry so often, I began to wonder how I can save her from it. One day, I asked her, “Why don’t you just leave him, mom?”

She replied, “I will. I will leave him after you and your brother are done with college and after you get married.” She didn’t want my future-in-laws to look down on me because I came from a broken family. I felt like an anchor tied around my mother’s neck, dragging her down, preventing her from living her best life.

I hated myself for all the sacrifices she made to raise us and all the pain she endured to raise a girl. I wanted to free her from that pain so badly. I hated the fact that I was a girl and yet, I felt guilty for the opportunities I had been afforded. My mind kept reminding me that my mother’s life would have been so much easier if I wasn’t born.

I kept myself under immense mental and emotional pressure, outwardly masked as an ambitious drive to succeed. What I craved the most from my parents was an acknowledgment of my efforts; I imagined one day they would say, you were a difficult child to raise but it was all worth it. I assumed responsibility to make it worthwhile for them because after all, they could have been doing anything else with their time, money, effort. Why invest it in me?

Growing up in an entrepreneurial family, it makes perfect sense why I believed that I am supposed to pay dividends for the rest of my life. Not necessarily in monetary ways, but in ways that made my parents proud and happy, so they can feel satisfied with the decision to bring me into this world and raise me to the best of their ability.

I pushed myself to graduate college a year early and nearly died doing it. Less than two years after graduation, I agreed to live and work in Afghanistan, again hoping to earn my stripes, make my parents proud and happy.

I was so afraid that my parents would experience buyer’s remorse; I was afraid that one day, they would regret giving me birth. Even thinking about that felt like death. That thought was always followed by a familiar, faint whisper, “I’m so sorry for being born…”