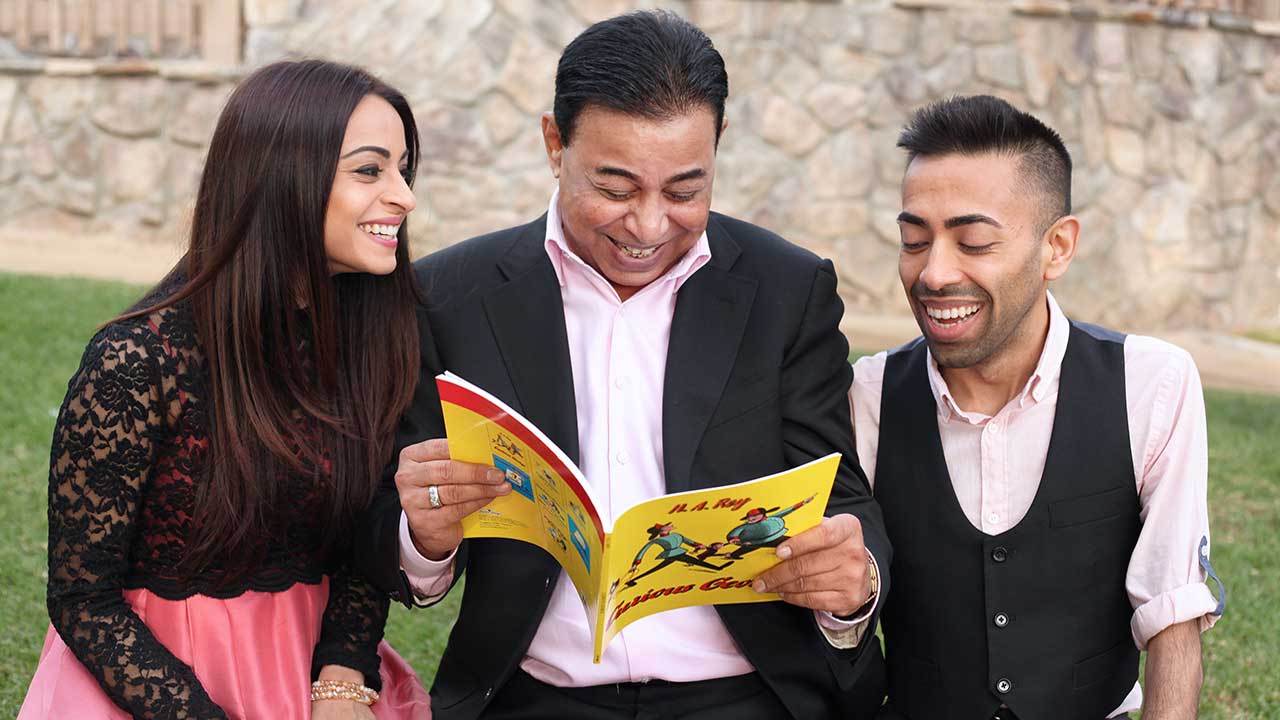 Journey from Insecure to Secure Attachment: Part 2 of 52 min read

How insecurity is passed down, generation after generation

My paternal grandparents didn’t need another son as they already had three sons before my father was born. Instead, they dreamed of having a daughter.

My father arrived five minutes after his long-awaited, highly-desired twin-sister. Naturally, he wasn’t sure of his place in his mother’s heart. He wanted to feel deeply loved and valued by his mother, and this is probably why he believes that “heaven is found under your mother’s feet.”

He still tears up when he tells his childhood story: father passed away when he was four and his mother had to work so hard to put food on the table for him and his siblings. He feels indebted to his mother, and perhaps even feels a bit like me: apologetic for being born, having needs, and wanting love.

I used to tear up telling my story: how hard it was for my mother to wait for my father to return home on countless nights. I felt her pain as if it was my own. All the injustices she suffered were reasons for me to be angry and cold towards my father and his family. I was enmeshed with my mother, just as my father was with his.

My father and I viewed our mothers as martyrs who deserved to be saved from their suffering – the suffering that resulted from the stories they told themselves and our families. We took on the role of saviors, vowing to protect our mothers from anyone who crossed their path. The roles of parent and child had been reversed and we had been parentified.

But parents do not need to be saved, and certainly not by their children.

The child’s mind naturally does this as it recognizes that the child is dependent on its caregivers for life and sustenance. The child prioritizes the caregiver’s needs to ensure its own survival and continues to do this in adulthood out of habit. It becomes part of the unconscious programming that continues on even when it becomes damaging for the individual and his/her future relationships.