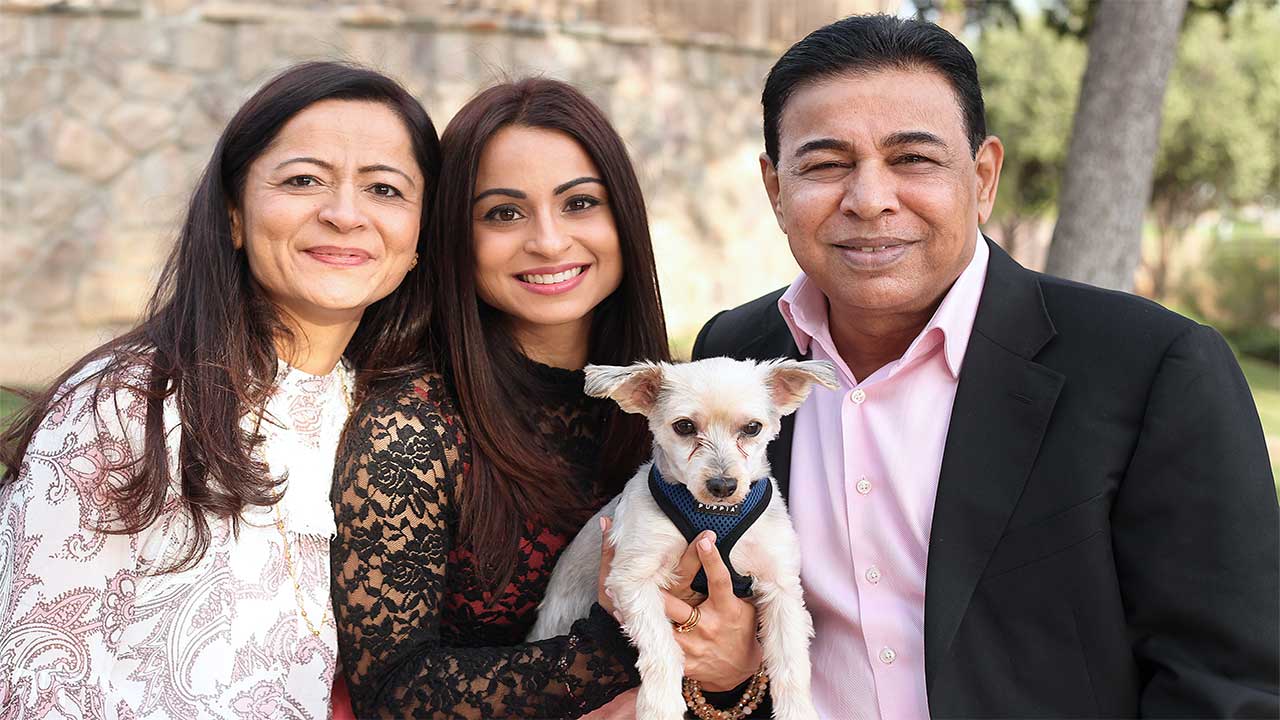 Journey from Insecure to Secure Attachment: Part 3 of 54 min read

How I healed my insecurity cognitively in adulthood

I became an adult when I revised my family’s narrative and freed myself from external expectations. So, it’s not that my grandmother, widowed at the age of 26, had to work in 10 homes to feed her six children; it’s that she chose to do that. And good for her!

If they made these choices with expectations of me being a certain way, they had sowed the seeds to their own disappointment.

If we do things while expecting another human being to do what we want them to do, we’re living under the illusion of control. When things don’t go our way, we’re naturally going to be disappointed, frustrated, upset, and maybe even angry. We will convince ourselves that the other person is responsible for our pain and that they are the problem. But the real problem is that we’re unwilling to examine our own expectations, which is the real source of our pain.

I realized I don’t owe anyone anything, not even my parents. I am forever grateful, but I am not indebted. Feelings of indebtedness imprison the mind. It forces the mind to think of ways to repay our parents. But that is simply foolish. We can never repay our parents for what they did.

It was with this thought last year that I decided to take some time away from seeing and talking to my parents. Those nine months served as my cocoon, during which there was a radical internal transformation.  I cognitively rewired my thoughts and was clearly able to see which ones were true and which ones were part of the made-up story from childhood.

I had a difficult relationship with my mom for many years by this point. I had inherited a deep mother wound. After my failed marriage and divorce, I felt the weight of her disappointment, not just in me, but also in herself. I wanted to relieve her of that toxic shame and wanted to relieve myself of the feeling that I am the cause of her pain. Again, I heard the faint whisper get louder… “I’m sorry for being born.”

On a cognitive level, I believed my mom didn’t love me. This belief caused me to be frequently triggered. We had reached a point where there was nothing she could say or do to get me to believe that she truly loved me.

By studying attachment science, I learned that insecurely attached individuals become hypervigilant of their parents’ (or caregivers’) behavior and tend to tilt perceptions in the direction of noticing or imagining insufficient interest, availability, or responsiveness. In other words, I was seeing what I was believing.

So I first had to recognize that my belief was faulty. There was enough evidence for me to admit that she did love me, but didn’t know how to love me.

Then I applied the attachment science lens to my mom’s role in this situation to gain a better understanding of what was going on:

My mom is operating from an insecure attachment style. She’s constantly looking for approval from her birth family. She sacrificed her education and got married at the age of 17 to lighten the load on her widowed mother. At the age of 18, she gave birth to me. I inherited the same insecure attachment style and was encouraged to be a self-sacrificing resource for others and to lighten the load on my parents’ shoulders.

If the child receives these messages directly or indirectly, his/her mind learns this: I am not important, I am too heavy of a burden, I need to take up less space, I need to make room for others, I will only be loved if I give more to others than I receive from them.

As a child, I was valued and praised for being mature beyond my age. I was a carbon copy of my mother’s nature – overly helpful, generous beyond measure, always resourceful, willing to do anything for love and acceptance from others.

However, when I started to say “no” and develop healthy boundaries, I became less useful and less praise-worthy. My mom no longer received compliments from her family about the kind, giving, sacrificing daughter she had raised.

It’s not her fault, but it wasn’t my fault either. It’s just the situation we were in and we were both trying to meet our needs; her needs for attachment and my needs for authenticity.